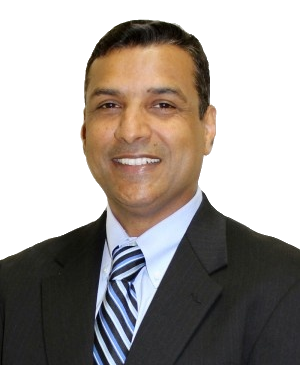 My interest in helping infertile couples started while I was a third year medical school student. I saw first hand the emotional distress infertile couple experienced while I was helping the attending infertility specialist in his office. The patient told me, “Since I am not able to have a baby, I feel I am an incomplete woman”. The tears rolling down her cheeks struck a chord in me and I decided then that I will dedicate my medical career helping infertile couples achieve their dream of having a baby. After I graduated from medical school and OB/GYN residency, I did a three year fellowship in Reproductive Endocrinology & Infertility at the Human Assisted Reproduction Ireland Unit of the Royal College of Surgeons, Rotunda Hospital, Dublin, Ireland. Here, I mastered all the advanced reproductive technologies and did research in the field of infertility. Recently I became a Board Certified High Complexity Lab Director (HCLD) by the American Board of Bio-analysis in 2018. Only a handful of dual board certified infertility specialists are there in the US. This brings the unique perspective of clinical and laboratory expertise for treating patients with infertility issues resulting in high success rates.

Our new Center for Reproductive Medicine & Robotic Surgery is a “dream come true” for me. The mission of my dream is simple: Make the dream of having a child affordable to all infertile couples by providing the best care, at an affordable price and in a friendly and compassionate environment. We are proud to offer a comprehensive array of services, in a responsive and efficient manner.  Our single office setting enables us to have complete control over your care which provides you with a convenience that other centers may not be able to offer. We also provide extended office hours to ensure your care fits into your busy schedule. My staff and I are committed to exceeding your expectations  and are confident you will find our office convenient, affordable, and run by a dedicated and caring staff.

•  Diploma in Health Informatics-University of Dublin 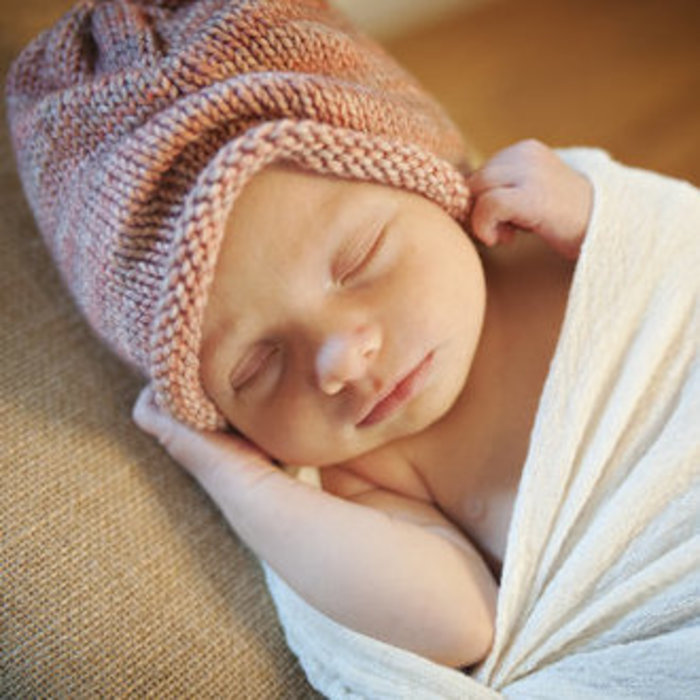 “Words truly can not express how truly wonderful the CRMS facility and staff are! Not only is Dr. Jacob incredibly knowledgeable and passionate about what he does, but he truly cares about his patients and is incredibly compassionate.” 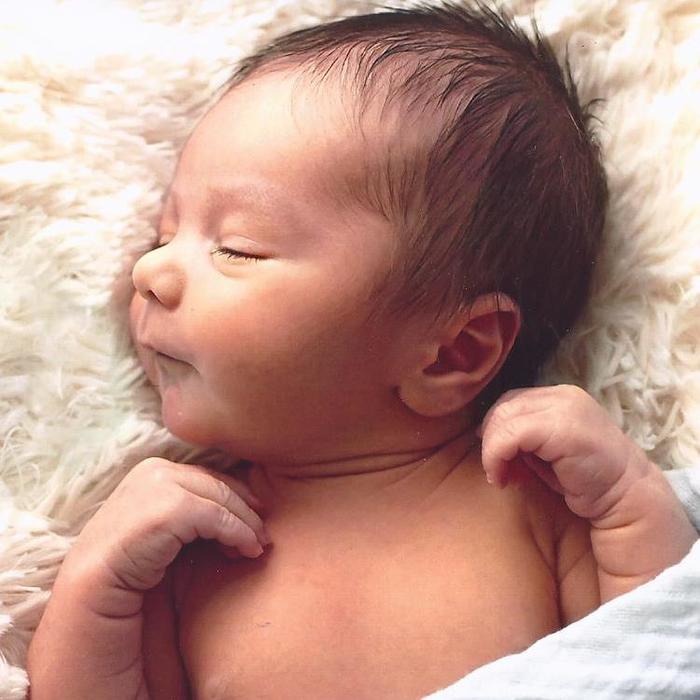 It is with joy that I write this testimonial about the “Center”. Today, with Oliver on our arms, we forget all the hard days in the past. It was all worth it.  And this dream wouldn’t have been possible if it wasn’t for Dr. Jacob’s knowledge and the love and compassion of his wonderful staff. Sorry to the other great families out there, but Ollie is Dr. Jacob’s true “masterpiece”. 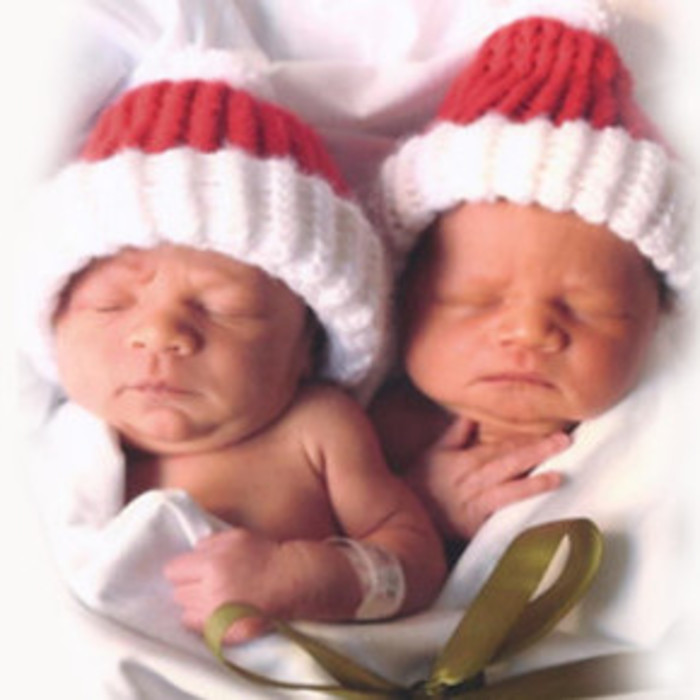 “Thank you so much from the bottom of our hearts for helping make these blessings possible. You all were so great to work with and made the process that much better!”

7. Jacob S.  Price and lack of data precludes use of recombinant FSH.  Trends in Urology, Gynecology and Sexual Health  1999 Supplement.